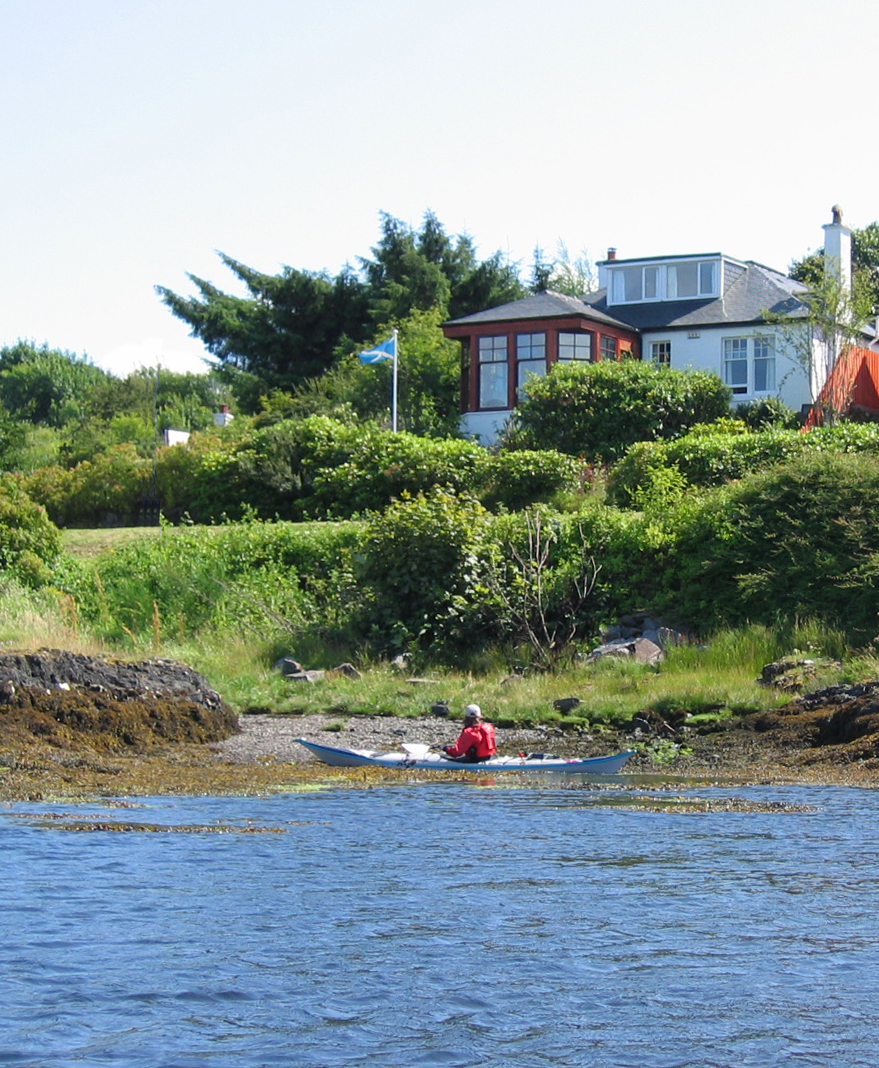 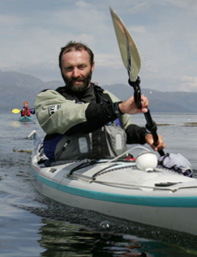 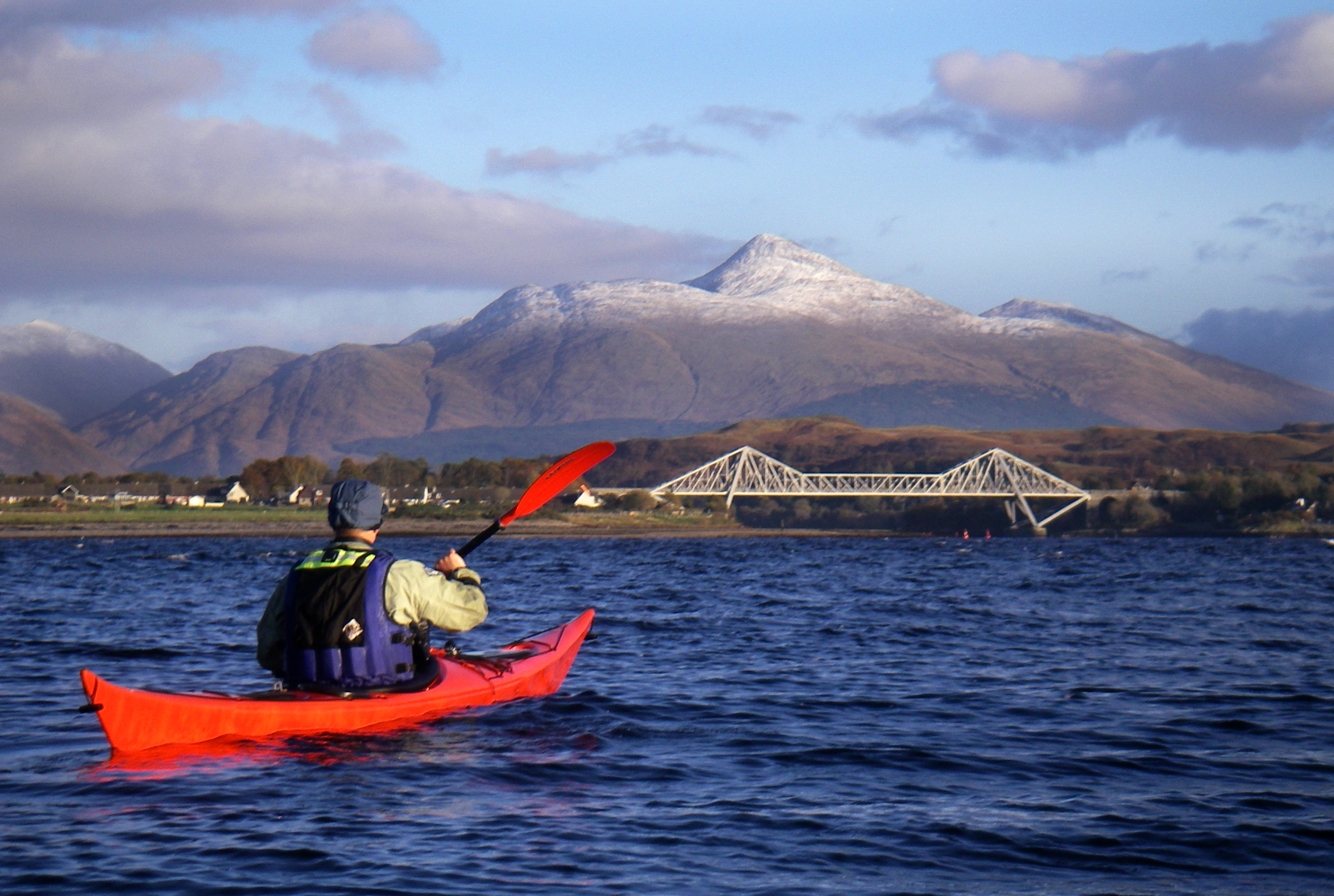 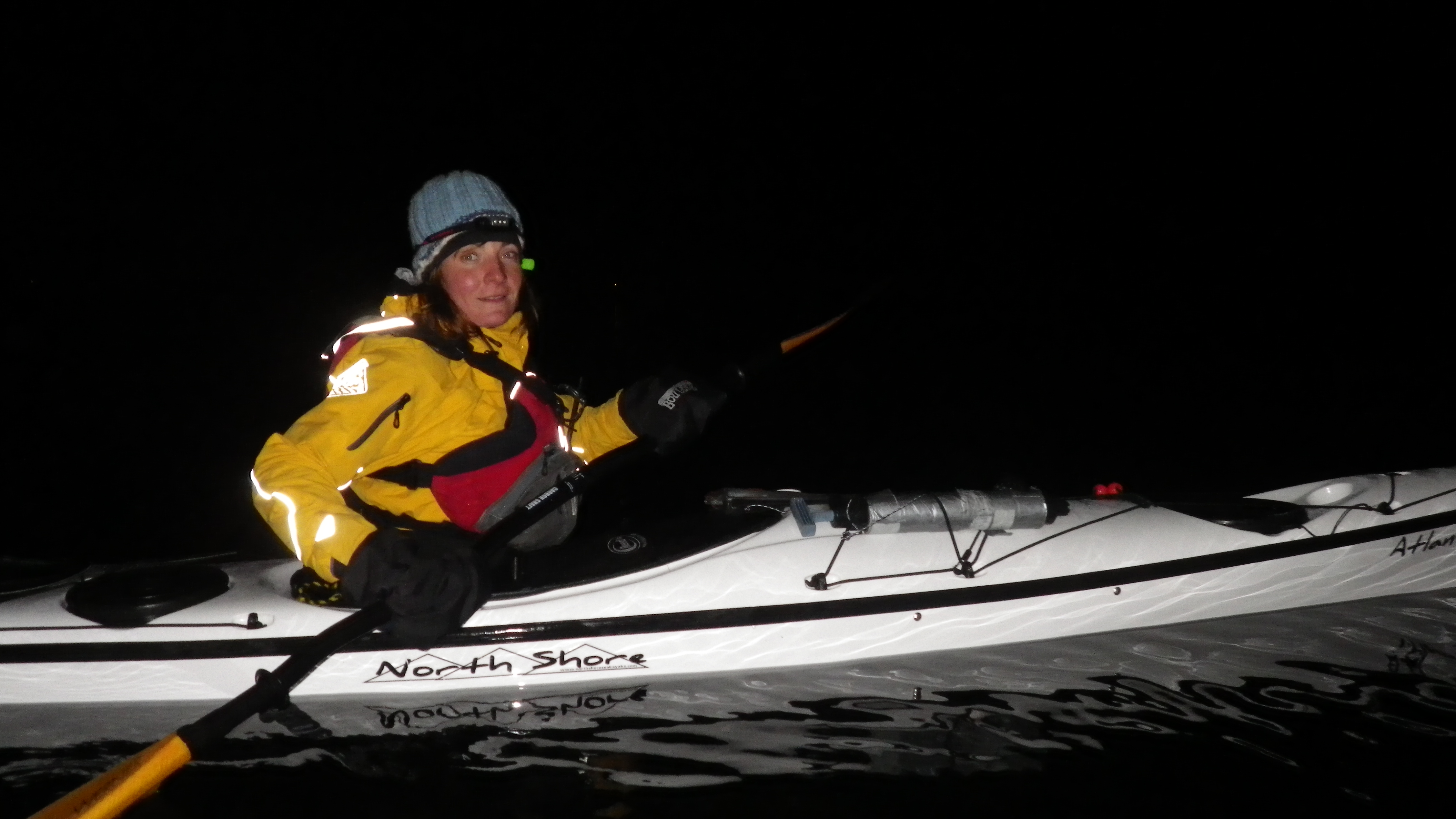 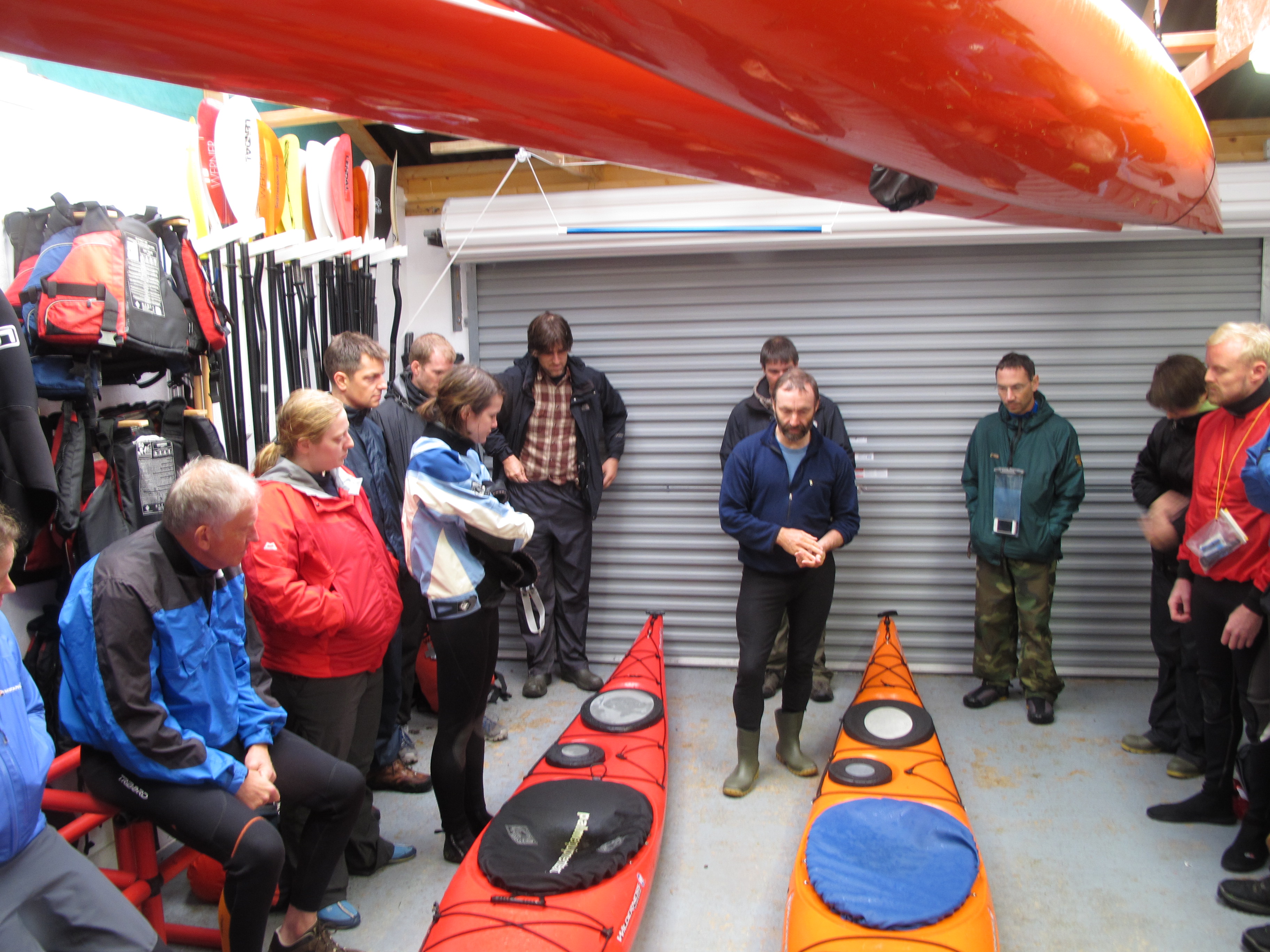 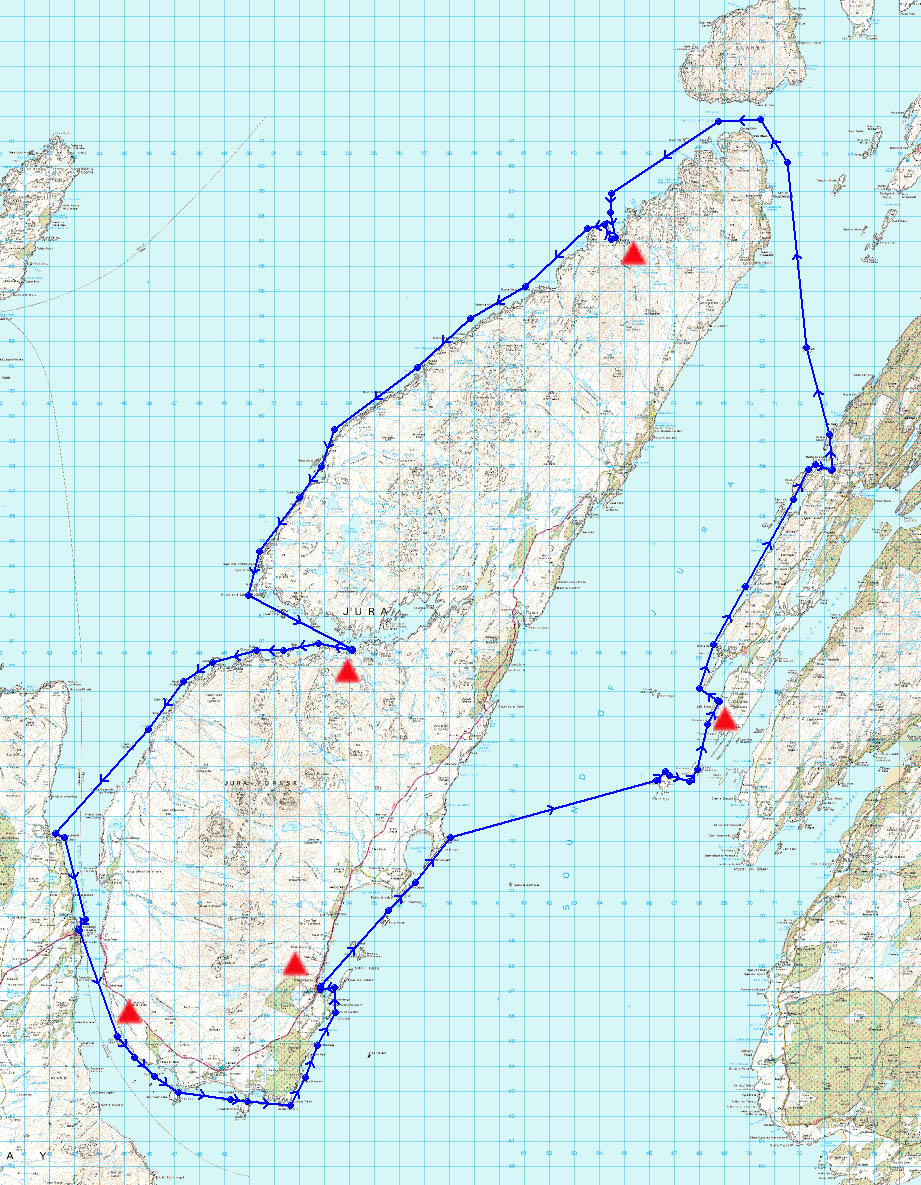 Seafreedom was set up by Tony in 2002 as a “one man band”, mobile guiding and coaching outfit

In 2004, Tony and his wife Olga moved to the Oban area and set up the Strumhor Bed and Breakfast.
At the time (and contrary to what you might read on other people’s websites!) the only other sea kayak company based in the Oban area was Ken Lacey’s excellent Sea Kayak Scotland
By 2010 the company was employing six part-time freelance guides/instructors and Carol Lang became a partner in the business.
A lots of water has flown under Connel bridge since then.
Carol has (at least for now) retired from the business and now runs a Coffee company in Aberfeldy. She has a young family but still paddles when she gets the chance
Leonie Wolf was also a key member of the team for several years. She now has her own graphics company www.artandsea.co.uk
In 2017 Olga retired from running the B&B and converted part of the house into a self-catering apartment.
It’s nice! Please have a look at www.strumhor.co.uk

So now we have “Seafreedom” which is mainly Tony, and “Seafreedom associates” Leonie and Kag.